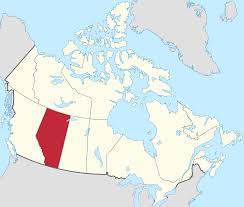 One of the most exciting provinces to travel in Canada is the province of Alberta.  It is the fourth most populated province in Canada and is surrounded by Saskatchewan, British Columbia, Northwest Territories and the US state of Montana.  Alberta was named after Princess Louise Caroline Alberta. Many of our adventurer love to travel to this eastern province of Canada due to its natural beauty and some of the best tourist attractions.

Alberta is the home to Banff national park, one of the most trekked and visited spot in Canada. It also has many other tourist spots like Drumheller valley, Jasper town and also the Sylvain lake. We will be adding more exciting news from the province of Alberta and why every person who visits Canada should travel there. 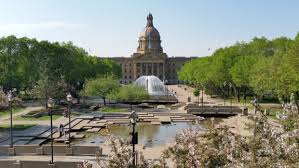 BOWZONE is your best traveling adventure zone where you can share and read some of the best traveling experiences around the world especially Canada. Whether you are trekking to Banff, or just cruising to the nearby town, traveling has its own fun. Stay tuned on the website for more experiences shared with our avid travelers 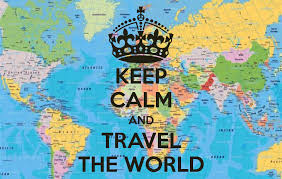 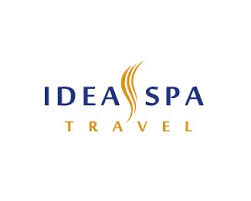 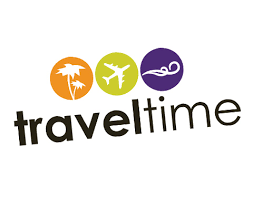